A downloadable game for Windows, macOS, and Linux

This is a beta build to have something to show people. Ultimately the game's concept is flawed, so we're moving on to our second title while we figure out how to fix this one. Something is slightly off...

Controller Clash is the first (and hopefully not only) game from Burpy Fresh, the people who've brought you nothing else other than a moderately funny indie game review site (burpyfresh.com)! You play as one of the four (mostly!) stationary controller buttons in a battle to the finish! Hit your own button to defend, and an opponent's button to strike! But be careful, you can only perform one main action at a time (and that includes attacking and defending)!

Tap the D-pad once before firing/defending and see what happens!

Use L1 and R1 to shimmy away from or towards your enemies!

Windows, Mac, and Linux ports (Though I can't test Windows and Linux. Help?)

Rich hastily made single track audio OST, available for download on nothing.

Supports PS2 (with GamePad Companion) and PS4 controllers, though PS4 is not tested yet.

Localized into Japanese and Korean for some reason!

Constructive feedback highly appreciated. Anyone mocking the project should be clever and witty, to soothe the pain.

Unzip and run. Windows and Linux are straight ports from Unity, so they should work, but I have no way of testing them.

For PS2 controllers, I suggest downloading GamePadCompanion from the app store (on Mac) or something similar to get the D-pad to work properly. D-pad buttons are mapped to the following keys (Up, Right, Down, Left) 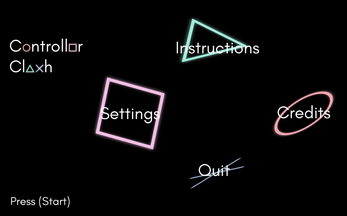 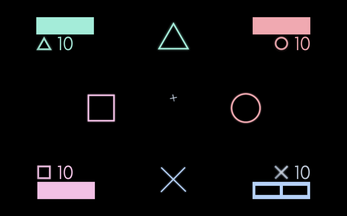 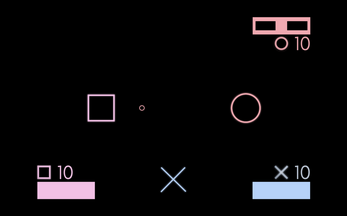 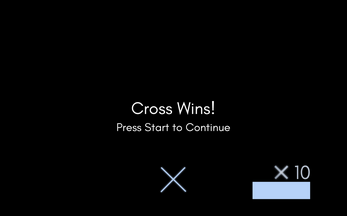